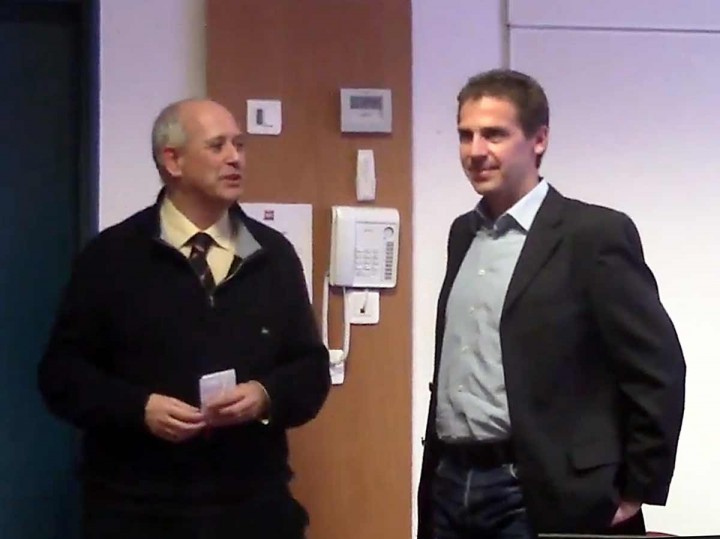 The technical conference on “Devices for lines with 3 rails: technical features, costs and operational restrictions” was held on 28 January at the Ibis Saldanha Hotel, in Lisbon.

The main speaker was Eng.º Thomas Klemen of Voestalpine VAE, a 160 -year old company that manufactures devices for railway lines, including turnouts, expansion joints and 3rd rail switches. Thomas Klemen works at the engineering division of VAE for 25 years and has experience in design and laying of this type of devices.

The first option implies interrupting traffic during the expected timespan for gauge transition (in stretches of plain lines, stations, support facilities, industry or port terminals), as well as forcing a sudden change in both towed and tractor rolling stock for freight and passengers.

As to the second option, it is possible to plan a gauge transition period without interrupting train circulation, during which a yet to be defined simplified operation mode may be adopted as the devices (turnouts, 3rd rail switches and expansion joints) for this type of lines may impose operational restrictions.

Consequently, the option between the two methodologies it is essentially an option between full interruption of traffic during a given period against the extra cost and operational restrictions of laying the 3rd rail and respective 3rd rail devices.

In order to better characterize the second option, ADFERSIT organised this conference with the support of engineers Francisco Asseiceiro and Brito dos Santos with a view to disseminate information on the features of 3rd rail turnout devices.

After the introduction, the ADFERSIT chair gave the floor to Thomas Klemen who presented his viewpoint and answered to several questions from the audience. After briefly introducing VAE and its operations and facilities around the world, Thomas presented a slide show including 28 types of turnouts for 3rd rail tracks, and commented on some of them along with technical details and photos of existing trackage where they had been applied. He described the main features of several of those turnouts with the support of technical drawings. For most of such 28 types possible where unmovable crossings are used, details were shown of some of those switches and geometrical parameters, such as closely spaced crossings. For those very specific cases where geometric conditions may impose severe speed restrictions, also depending on the angle between rails, examples were shown of more complex turnouts with movable crossings. Thomas also mentioned how to avoid those situations, such as using a convenient design to avoid the need of turnouts with closely spaced crossings, namely using 3rd rail switches (devices to change the side of the 3rd rail), in order that the 3rd rail is always positioned to the side that most simplifies the laying of each turnout device. From that, the speaker concluded that operation restrictions (mainly speed limits on direct tracks) can be avoided by proper design of the alignments in the stations and their vicinity.

Regarding the costs of the turnouts for 3rd rail tracks as compared with turnouts for standard 2-rail tracks, Thomas Klemen said that those costs may vary substantially between different types of turnouts but, in general, the extra cost will not exceed 50% if unmovable crossings only are used, yet this may increase significantly if movable crossings are used. Therefore it is advisable to minimize the number of situations of this type by proper planning and design. 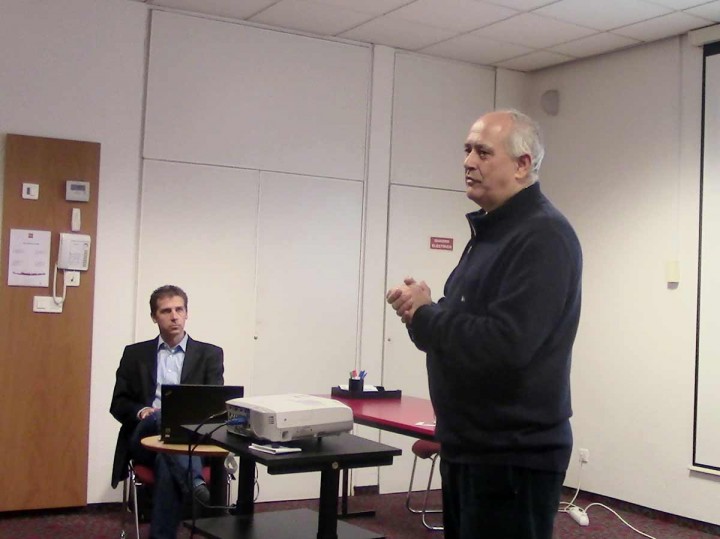 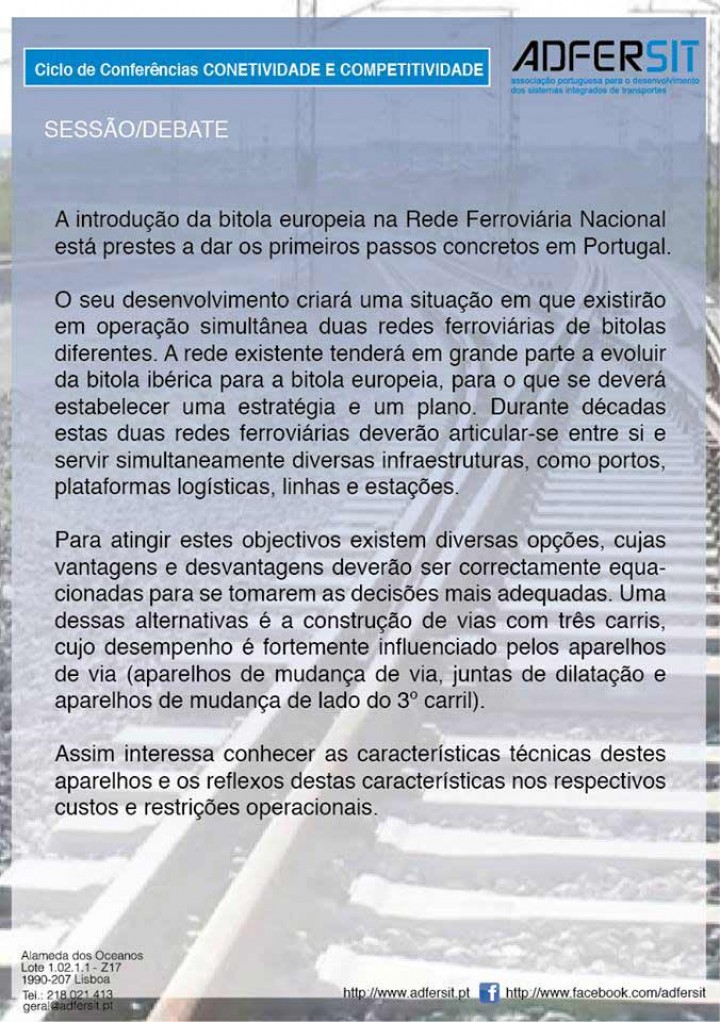 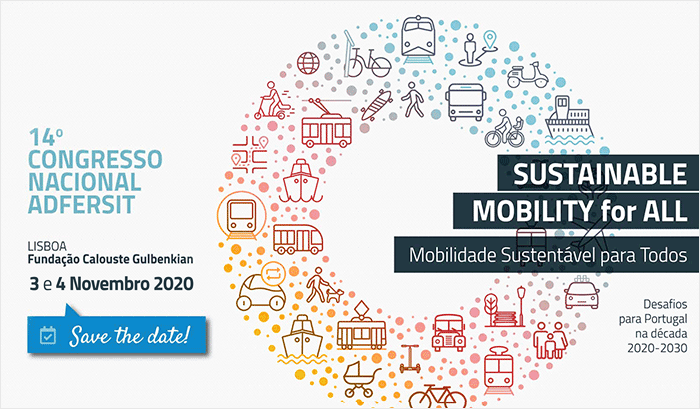 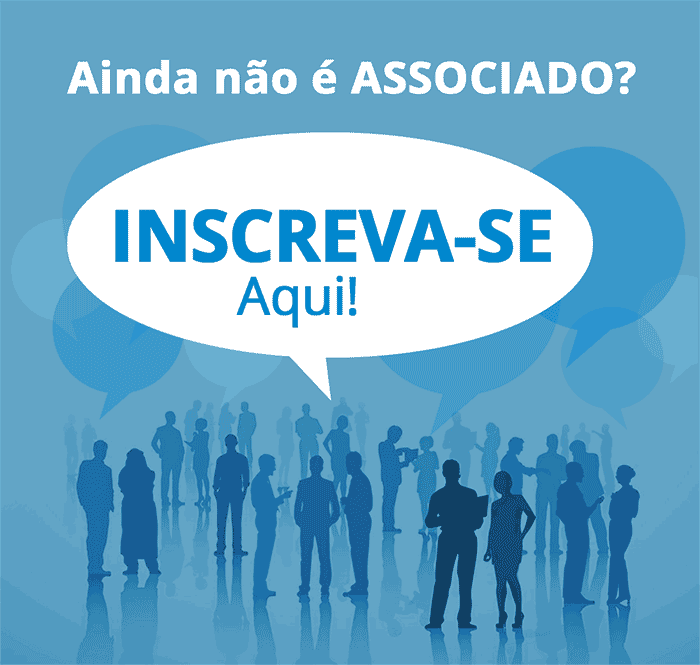